A Summary of This Year’s Biggest Announcements

VMworld 2021 may have ended earlier this month, but many attendees still have their heads in the cloud with all the exciting updates from this year’s premiere multi-cloud event. And it’s easy to understand why. From product launches to security overhauls, there were enough announcements to make you feel like you needed cloud-level data storage just to keep track of everything new.

That’s why we’re here to refresh you on the biggest highlights from VMworld 2021.

As VMware CEO Raghu Raghuram put it, “It’s no longer a ‘cloud first’ approach – it’s about being ‘cloud smart’. Organizations should have the freedom to choose the ‘right’ cloud, based on their strategic business goals.” And while most organizations operate across several cloud platforms according to their varying needs, these platforms don’t always play nice together. Hence, VMware Cross-Cloud Services, based on 5 foundational components:

All told, these services collectively promise to enhance the experience of building, running, and protecting applications throughout multiple clouds.

Continuing their prior collaboration, Dell’s APEX Services have combined with VMware Cloud Services to offer an on-site Infrastructure-as-a-Service (IaaS) package. The package will allow customers to setup a local cloud using Dell’s hardware and VMWare’s software, with the service supported and managed by Dell. More here.

VMware announced a slew of ambitious projects that span across its array of functionalities. These include:

In a celebratory moment for AWS fans, VMware announced availability of Tanzu Services with VMware Cloud on AWS. These services will be built into AWS pricing, meaning that they come at no extra cost.

Similarly, VMware updated the AWS community that VMware Cloud will now be available on AWS Outposts.

Released earlier this year as part of a security revamp, VMware’s Secure Access Service Edge (SASE) has been upgraded to include 2 new services:

VMware further gave notice of a new service called Edge Compute Stack. In the words of VMware, Edge Compute Stack allows you to “build, run manage, connect, and protect edge-native applications at the Near and Far Edge while leveraging consistent infrastructure and operations across clouds with the power of edge computing.” Nice.

Through its initiative entitled “Project Ensemble,” VMware will integrate and automatically deploy vRealize Operations across all components of your cloud, allowing you to track application performance and metrics from a singular interface. Coupled with Machine Learning capabilities, this feature will provide insight into app behavior in context with underlying cloud infrastructure.

On the heels of this announcement, VMware also noted that all editions of vRealize Operations will now include all compute and storage management packs at no extra cost. These changes mark improvements to the existing vRealize True Visibility Suite (TVS).

It’s a pivotal time in the world of cloud technology. As evidenced by CEO’s opening statement cited above, VMware no longer concerns itself with building a “cloud-first” computing environment, because that landscape has already arrived.

Make sure you catch up now so you’re not out of sync for next year. 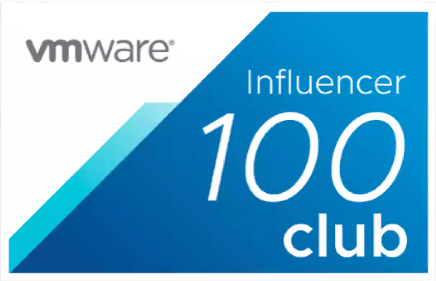 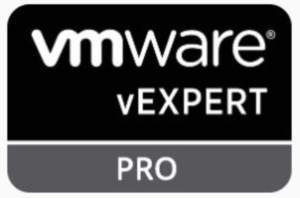 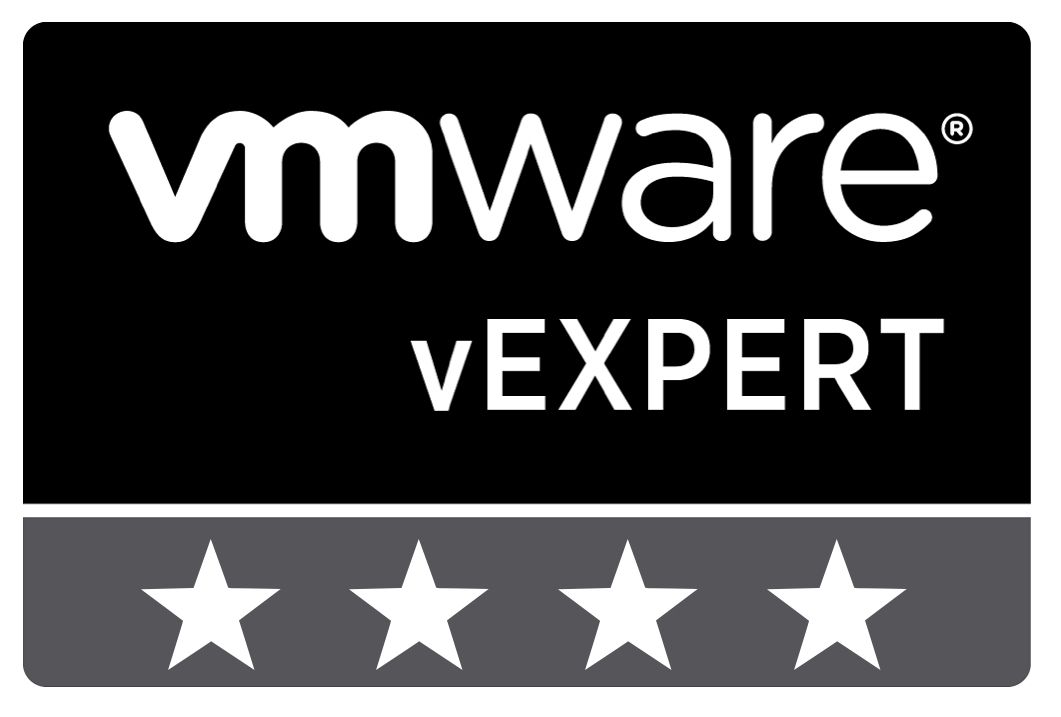 From continued supply chain concerns to challenges related to #edge and AI/ML adoption, here are the top #security trends to watch in the coming year #redhat https://sprou.tt/1GYo8WwgdIX

The articles and posts presented on this website are my own personal opinion and my own point of view and not related to my current employer(s).